A person with ASD can often benefit from behavioral, psychological and educational therapy, including skill-building programs where the person learns and develop useful life-skills. These types of treatments must, of course, be tailor-made for the individual, taking into account aspects such as age and current development level.

Tailor-made ASD training programs can be a great way to:

In some cases, the treatment programs involve not just the person with ASD but also family members. 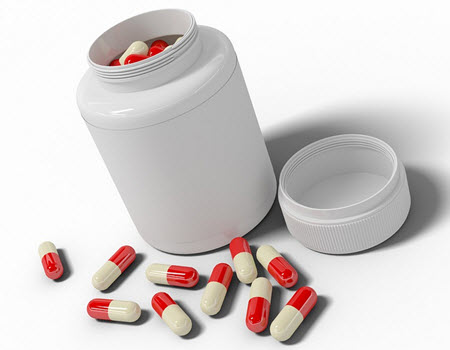 There is no medication that will cure or treat ASD, but certain commonly occurring symptoms can, in some cases, be successfully managed with medicine.

The Autism Treatment Evaluation Checklist (ATEC) is used to monitor how a person diagnosed with autism is doing over time, i.e. to evaluate how useful a treatment is or to see if a child needs additional support in certain areas. This distinguishes it from tests and scales developed to detect and diagnose autism, such as the Gilliam Autism Rating Scale (GARS), the Childhood Autism Rating Scale (CARS), or the Autism Behavior Checklist (ABC).

ATEC, which was created by Bernard Rimland and Stephen M. Edelson at the Autism Research Institute, consists of a one-page form that is intended to be completed not by the diagnosed individual but by parents, teachers, or caregivers.

ATEC is comprised of four subsections:

ATEC is also used by researchers to evaluate treatments.

Work with the disease

You can help medicate the negative effects of your child’s ASD by finding a useful outlet for the ASD.  Individuals with ASD often have an extraordinary ability to focus on something they are interested in. They can often be experts on one topic even if they have a hard time to learn anything else. A child with ASD that is interested in something that is valued by the corporate world can have a very successful career.  An example of the is Linus Söderström, a star hockey player with ASD. He is just one example of a very successful people with ASD.  I know a young man with ASD who is  a very successful Forex day trader and that is able to predict the market with incredible accuracy.  His success rate when he is trading is higher than any other trader I know or have heard of.  You can find information on more successful people with ASD in the menu to the right.