Nonverbal ASD is a subset of ASD where the person diagnosed with ASD is unable to speak.

Exactly how common this is within the ASD group remains unknown, partly because different studies use different requirements for when an individual is considered able to speak. 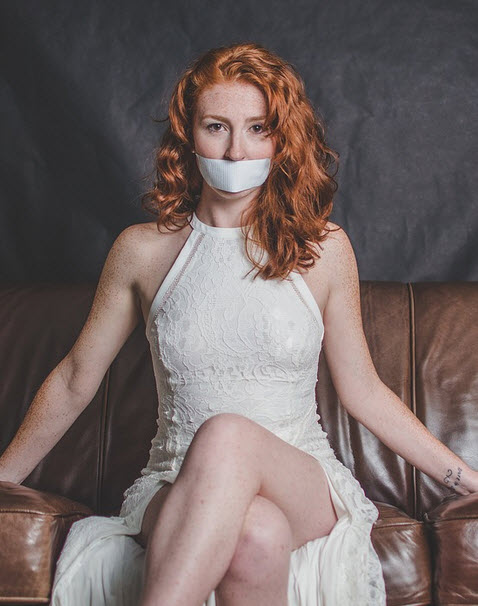 According to some sources, roughly 50% of children diagnosed with ASD never develop a spoken language beyond a few words or utterances. According to other sources, this number is much lower – even as low as 20%.

Why some individuals diagnosed with ASD learn to speak and others don’t remains largely unknown, but some evidence indicate that

Some nonverbal people with ASD can learn to communicate using communication systems such as speech-generating tablet computers.

The picture exchange system (PECS), developed at the Delaware Autism Program in 1985, is commonly used as a communication aid for children with (ASD). PECS was developed as an alternative to the array of traditional communication aid techniques where the teacher needs to initiate social interaction (which makes it difficult for students to practice how to initiate interactions themselves).

Research show that PECS can have long-term positive results for school-aged children with nonverbal ASD. PECS have been linked to higher frequencies of joint attention and initiation of communication.

We still do not know why some people with ASD are verbal while others are not. Several theories have been proposed regarding the mechanisms behind nonverbal ASD. One of the most well-known ones is the one that proposes that the amygdala is somehow involved in a significant way.

The amygdala is an almond-shaped group of nuclei located in the temporal lobe of the brain of humans and other complex vertebrates. The amygdala, which is a part of the limbic system, performs a primary role in the processing of decision-making, emotional responses, and memory.

The amygdala is important for social functioning, and research have shown that damage to the amygdala can result in sever social impairment in animals.

Post-mortem analysis of human brains show an increased neuronal density in the amygdala in individuals diagnosed with ASD compared to controls.

Compared to controls, the amygdala of individuals with nonverbal ASD have less volume and increased neuronal density. The smaller the amygdala, the more severe the ASD. The findings are complicated though, because in infants, ASD is associated with an over-sized amygdala. It is possible that an over-sized amygdala somehow leads to excessive activation, and we know from research on major depressive disorder that excessive activation can lead to a degeneration of the neurons involved. Thus, hypertrophy in the infant might lead to atrophy and reduction of amygdala size later on.