In order to diagnose ASD, both behavior and development must be taken into consideration.

How early can ASD be diagnosed? 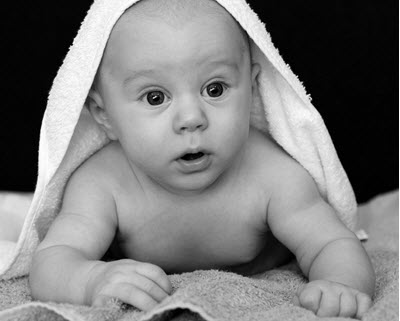 ASD will often manifest during a child’s first two years, but making a diagnosis that early is difficult. Generally speaking, ASD is not reliable diagnosed until the child is at least two years of age. Despite this, it is advisable to seek out an assessment as early as possible if there is a suspicion of ASD, since certain supportive treatments can be started even before the child is two if there is a strong enough suspicion of ASD.

This type of screening will typically consist of two parts:

The practices vary from one country to the next, but in the United States, the American Academy of Pediatrics recommend that all children are screen for developmental delays (not just ASD) when they are 9 months, 18 months, 24 months and 30 months old. The academy also recommend that the screenings at 18 months and 24 months specifically look for signs of ASD.

If a child has an increased risk of ASD, additional initial screenings can be warranted. Examples of known risk factors are older parents, very low birth-weight, a sibling with ASD, and certain genetic conditions such as Down syndrome, Rett syndrome and Fragile X syndrome. Naturally, a child displaying typical ASD symptoms can also warrant an extra check-up.

This evaluation is only carried out if warranted by what’s found during the general screening.

Examples of what can be included in a secondary evaluation are testing of language skills, thinking (cognitive) skills, and skills regarding everyday tasks for a child that age, e.g. dressing and eating.

This evaluation is normally done by a team of health professionals who are ASD experts. A team can for instance include professions such as child psychiatrist, child psychologist, developmental pediatrician, neuro-psychologist, and child speech-language pathologist.

In some cases, a hearing test will be done to rule out that any issues pertain to hearing problems. 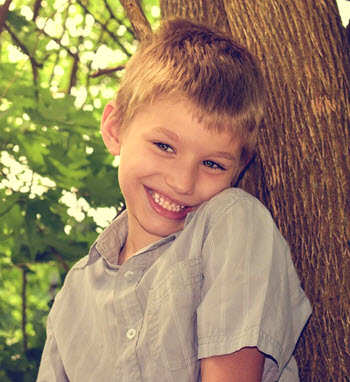 It is not unusual for ASD to go undiagnosed until a child reaches school age and problems with social interactions become apparent, especially in countries where there is no general screening for ASD at early childhood well-fare checks.

With some individual’s, symptoms of ASD that manifest in early childhood are misdiagnosed or considered general behavioral problems, which delays the proper diagnosis.

When ASD is diagnosed in older children, the first evaluation is often done by school staff, such as school medical staff or a school’s special education team if such a team exists. Of course, the resources available at school level can vary greatly from one school to another. In some schools, the child is simply referred directly to the primary health care system for an initial evaluation, after running into noticeable difficulties with social interaction at school.

After an initial evaluation, either at school or with a primary health care provider, the next step, if warranted, will be the additional evaluation done by a specialist team, just as for younger children. Of course, the process of evaluation will be somewhat different than for small children.

Diagnosing ASD in adults is often more complicated than diagnosing it in children. Despite this, it is fairly common that the adult is evaluated by one person only – such as a psychologist or a psychiatrist – rather than by a team.

It is important to take into account that ASD symptoms can overlap with symptoms caused by many other mental-health issues, including anxiety disorders.

In most countries, you need to contact the primary health care first to get a referral for an ASD evaluation.

Since information about the patient’s developmental history is an important part of the puzzle, the health professional doing the evaluation might want to talk to parents and other family members, in addition to talking to the patient.